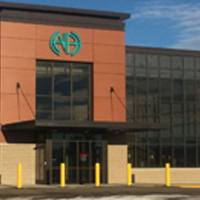 Through the years we have helped generation after generation reach better health. Our organization has been striving to serve the needs of our region since we were established. We here at North Big Horn Hospital District are loyal to our community and will continue to strive for excellence in healthcare.

Being part of the community has been an important goal throughout the years, and with your help and loyalty we can continue to provide health services that you can depend on.